Welcome to our current wine selection. Whether it is white, red, dessert, fortified or sparkling, Roving Sommelier Wines will probably have the wine for you, and there is more besides.

All our wines have been selected by award-winning sommelier, Robert Giorgione, who has put together an eclectic mix of affordable premium wines sourced from some of the finest boutique vineyards from around the world. Enjoy browsing before you buy! All products subject to availability. 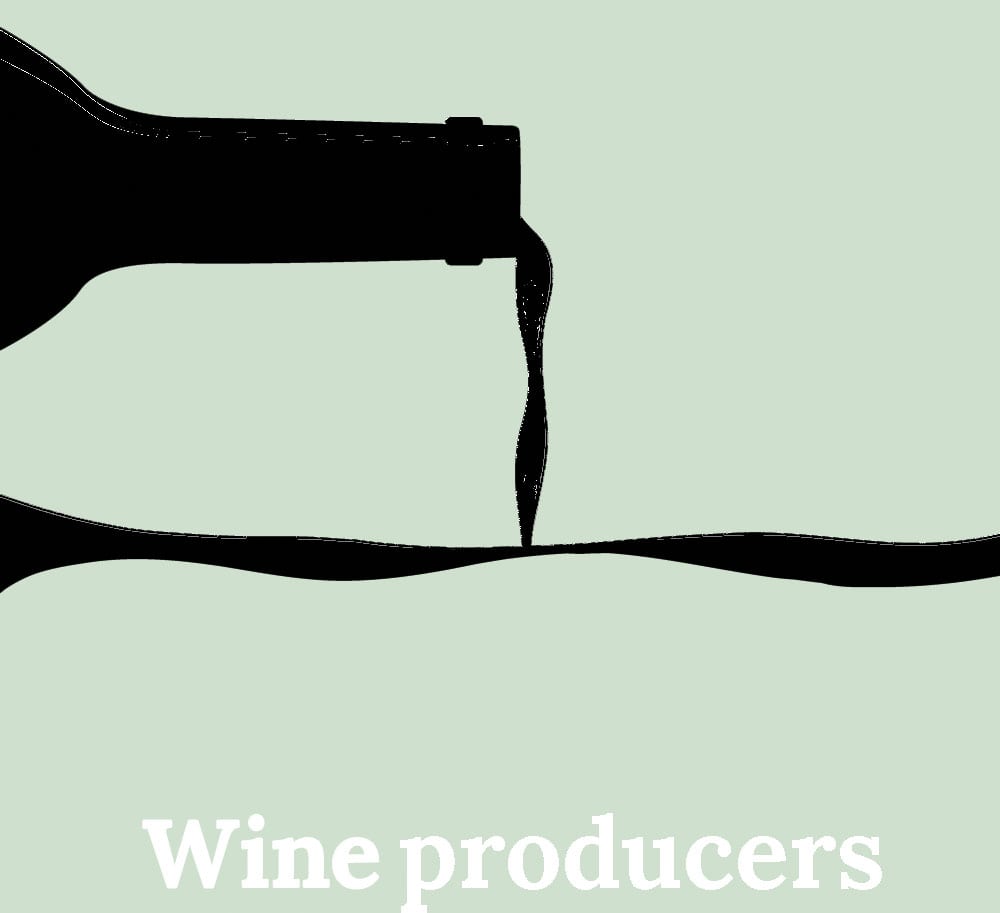 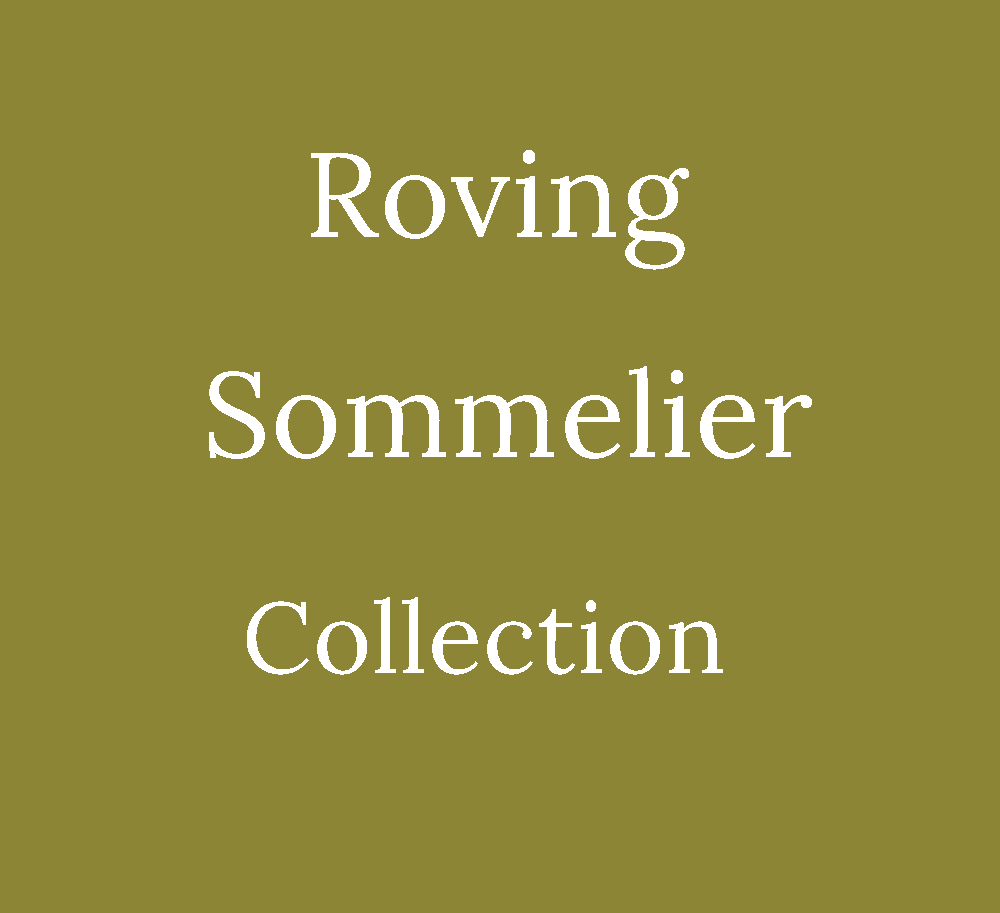 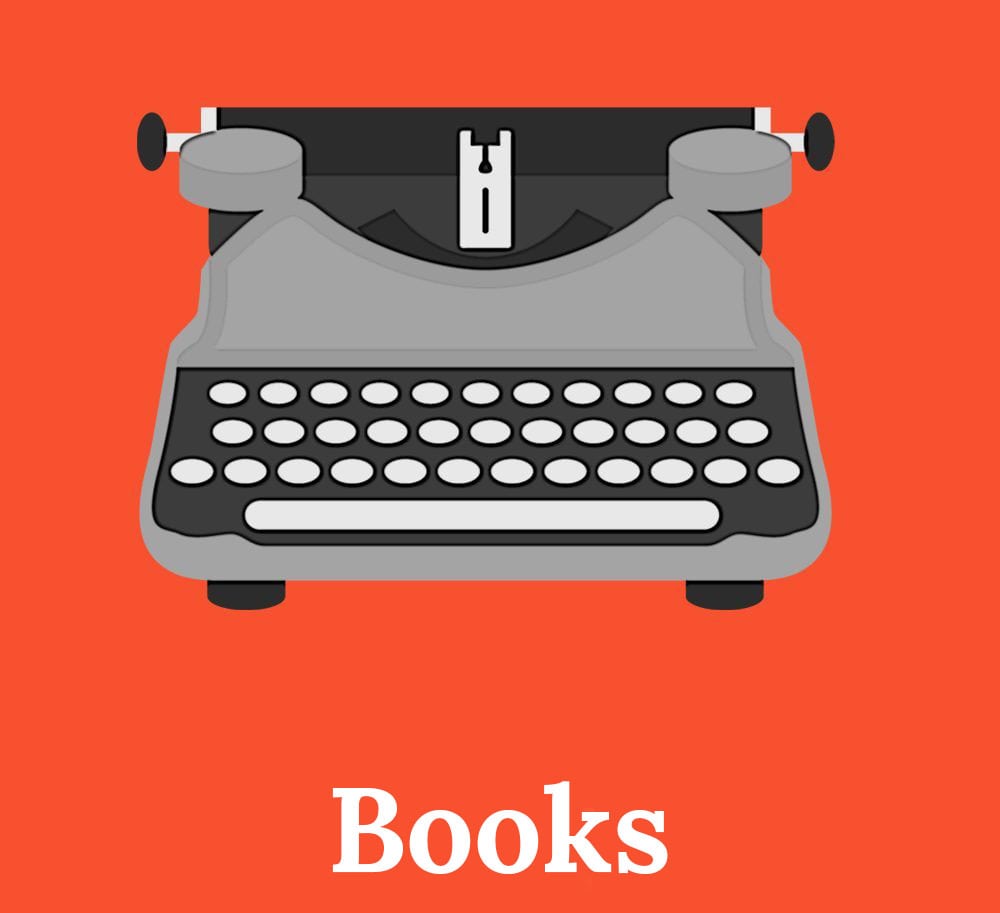 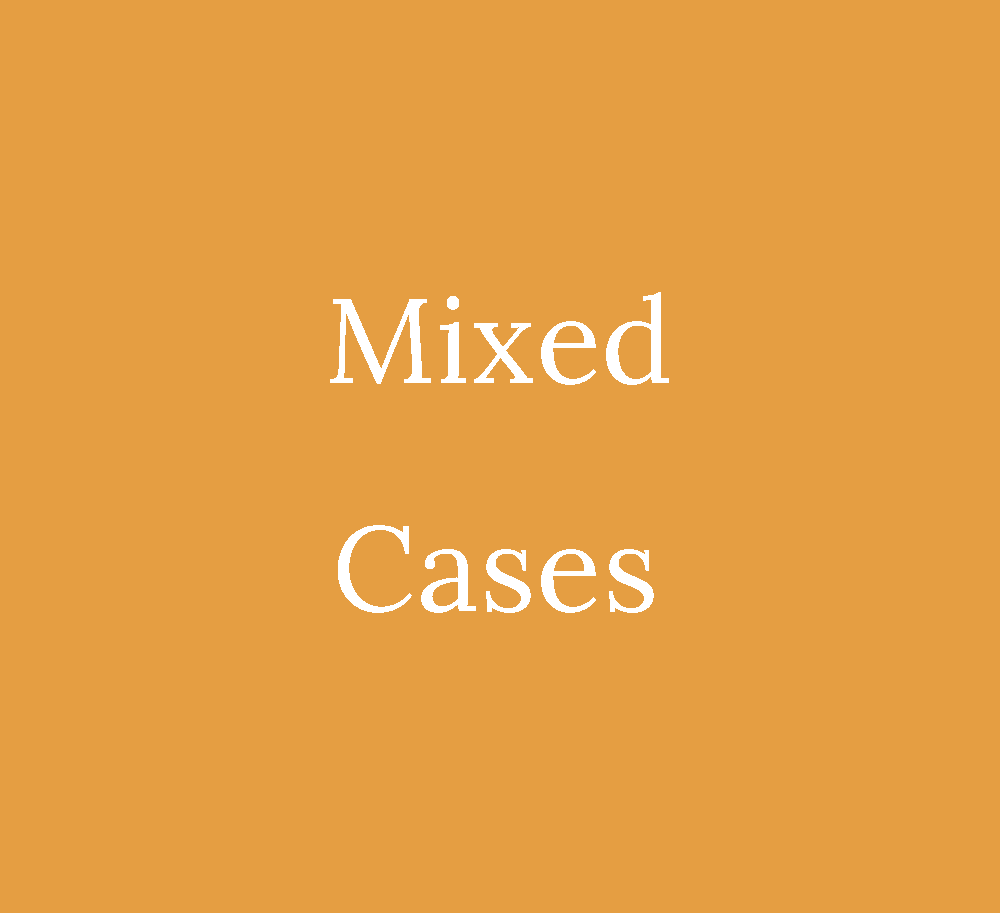 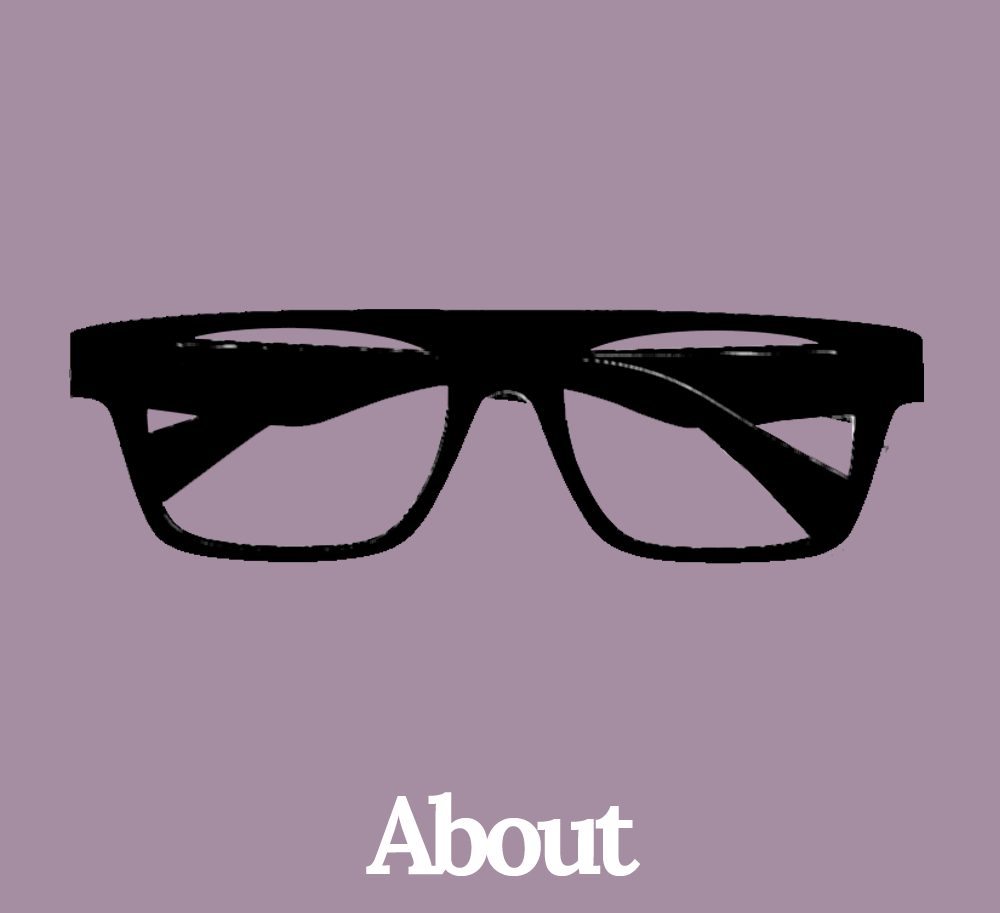 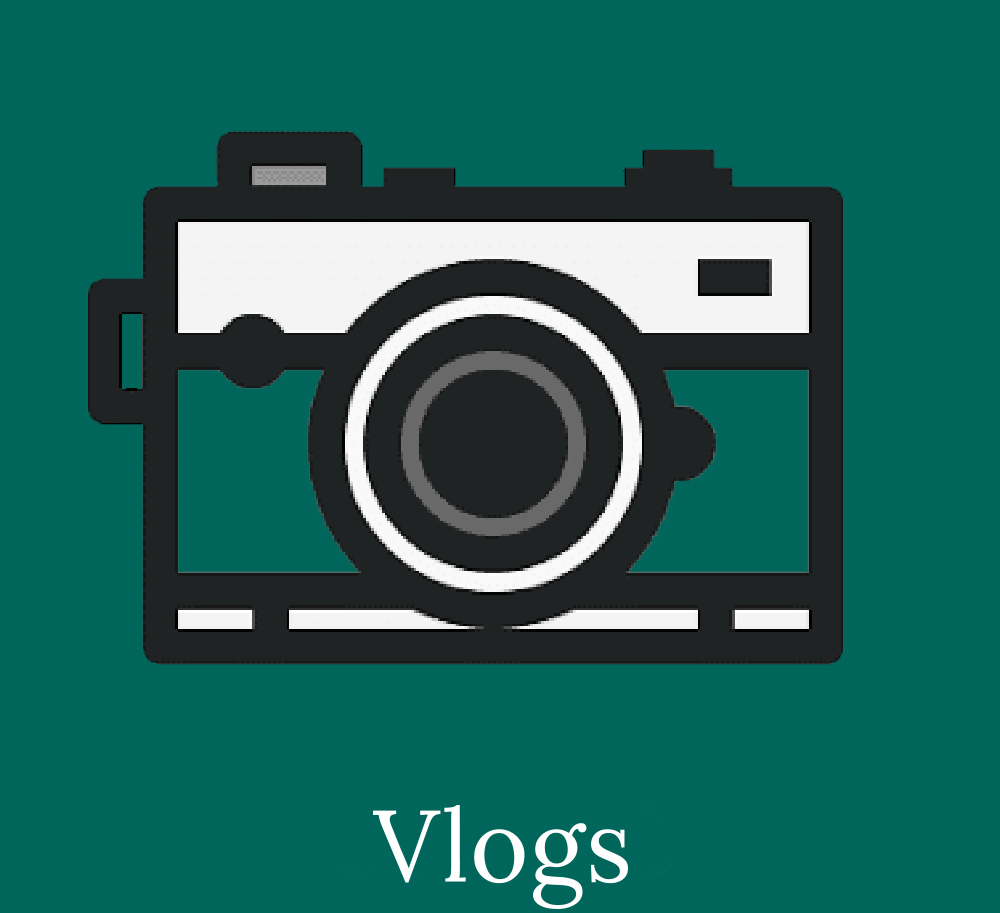 Robert has been in the hospitality and retail industry for more than 30 years, including 17 years of experience in London working as wine buyer and head sommelier at Oxo Tower Restaurant, Fifth Floor at Harvey Nichols in Knightsbridge, 3 Michellin-starred La Tante Claire and D & D London at 1 Michellin-starred Orrery Restaurant in Marylebone. Most recently, Robert worked as sommelier at the famous Park House Restaurant, Wine Bar and Private Rooms in Cardiff, where he massively contributed to the establishment’s successful reputation for fine-dining and sommelier service and its award-winning wine list.

Now relocated to South Wales, the Roving Sommelier online shop stocks some of the finest affordable premium wines from around the world, and Robert will be working in the background to guide consumers towards something that’s right both for palate and pocket.

Roving Sommelier loves authentic wines that are made with passion and integrity. We also prefer wines that have a genuine sense of place and express their grape and region. Many of our artisan wines have been produced using organic, natural and/or biodynamic wine making techniques.

We deliver to UK addresses (mainland locations only, and excluding any islands such as Channel Islands, Isle of Man, Orkeney Islands, Shetland Islands, Scottish Hebrides and other islands, and Northern Ireland and Republic of Ireland).